The Experience: Wouldn't it be novel if the people who say they love us actually cared about us? In BB Talk Miley Cyrus admits that this is what she is after. Even if she is not fully sure it exists for real or how to handle it when she finds it.


Music video: Miley Cyrus and friends dressed up as babies. A sexual undercurrent runs beneath the overdone innocence. It subverts the baby theme, and underlines the emptiness of  theme there is a sexual undercurrent as she licks, chews and nibbles.

The Meaning: Miley Cyrus is thinking out loud as she tries to work through some challenges she is facing in a relationship. She is with one guy, but has feelings for another and is confused about how to handle the situation. There are things that annoy her about the one she is currently with, yet there is also something about him she can't let go of. She admits along the way that she makes mistakes, but that she is after something different from the average run of the mill relationship ...I could get used to someone giving a f-ck. But the refrain has the last word: she still settles for cheap love that won't fill her deepest desires.

Ask yourself: Am I willing to hold out for true love that is more than sex and feelings?

Alright, so this is really f-cked up, but alright, I was sleeping next to him but I was dreaming about the other dude and then all of a sudden, everything that he f-cking did just made me cringe and it was so hard to fall in but so easy just to fall right back out again. This whole time, I could give to you and I could paint you pictures but I guess I could just never write a song and then maybe I'd never fell out of love with him in the first place. I mean, I, I don't wanna feel this feeling cause my energy's just so strong that, I don't know if I'm creating this or this is actually what is meant to be. And you know, they say that you gotta think what you want into existence, but you know what? Haven't been too good at making decisions so, I have no idea what the f-ck I want, I guess

You're giving me a feeling in my head
Laying in my bed just thinking
Not really feeling like the one I want
It's everything in me not to call him
I really, really, really want it too
I told all my friends I'm moving on
Your baby talk is creeping me out
F-ck me so you stop baby talking

You know what, in the beginning it was like we were f-cking homies and sh-t and then all of a sudden you started with some f-cking baby goo-goo tongue down my f-cking throat. I mean, even in front of your mom. Dude, as if I'm not f-cking awkward enough. I mean, you put me in these f-cking situations where I look like a dumba-s b-tch and I'm not a f-cking dumb-ss b-tch. You know, like, I hate all that f-cking PDA, I probably hate it more than your f-cking friends do. You know, it's sweet and you couldn't be more opposite of my last d-ckhead but I don't know if I can get over the f-cking goo

You keep saying again and again
We're laying in my bed just talking
And now I, now I can't hold it back
I'm feeling like I'm gonna vomit
I don't really want an older you
I heard I change my mind with you often
Baby talk is creeping me out
Fu-k me so you stop baby talking


Alright so, I'm gonna be honest. It's the super cutey sh-t, that's the main issue here. I mean, I'm fu-king what? Look, I like when you send me, you know, the, the queen emoji, but when I send back the monkey, you know, the ones with the, the hands over the eyes, that means that sh-t's just getting a little too weird for me. I mean, I don't wanna say it person, I just bury my head in your armpit which... weirdly smells good and your hair and your f-cking teeth. Like, why the fuck would I wanna lick your teeth but I do. And remember there was that one time that I had like a 15 minute, well, that was kind of the best thing in the entire world. You know, maybe I could just get past this sh-t and I could get used to someone giving a f-ck. I'm sorry I called you a creep and that thing about the vomit. I mean, look, I'm really starting to be in this whole thing, but no matter what you do, homegirl can't handle the f-cking goo 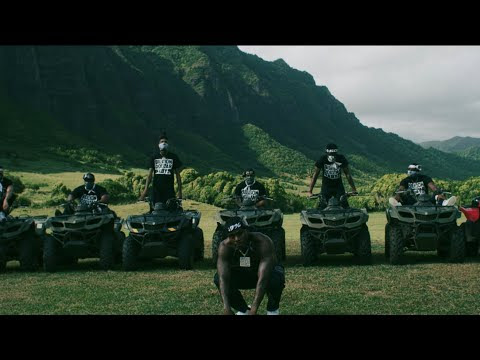